„Three tree toads tied together tried to trot to town”

„Amidst the mists and coldest frosts, with barest wrists and stoutest boasts, he thrusts his fists against the posts and still insists he sees the ghosts”

„Two witches had two watches. Which watch did which witch watch?”

„A tutor who tooted a flute tried to teach two teachers to toot. Said the two to the tutor ‘is it harder to toot or tutor two tutors to toot?'” 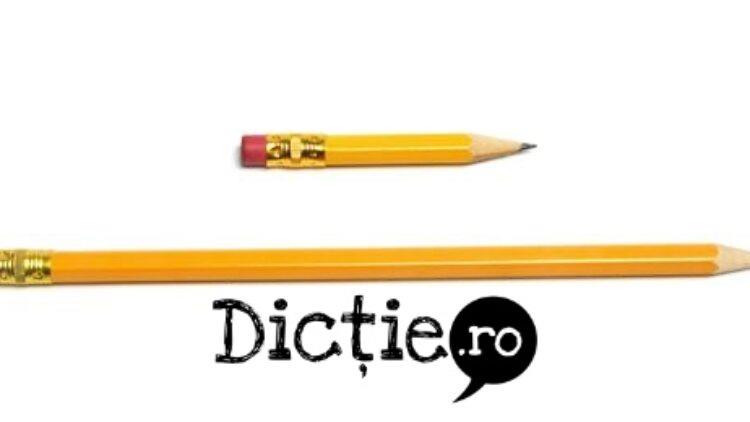 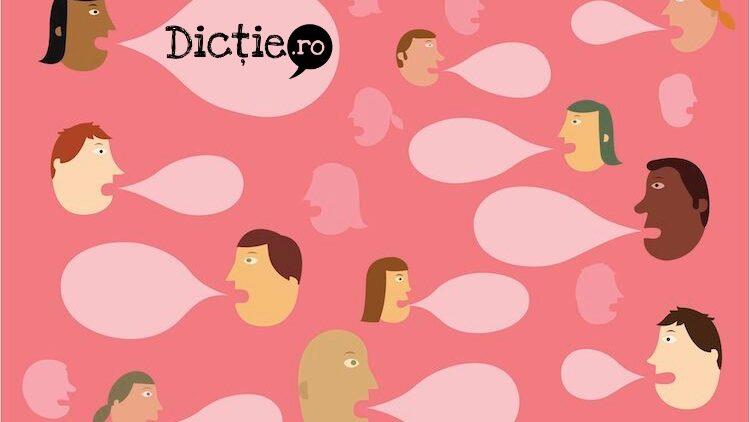